Ten years on from the landmark adoption of the International Labour Organization Convention that confirmed their rights, ILO Director-General Guy Ryder insisted that despite “real progress” in labour laws and social security provision in some countries, these “essential service providers” had rarely been so vulnerable in many others.

“These workers lost their jobs in greater numbers or saw their hours of work reduced to a greater extent than other parts of the workforce”, he said, pointing to ILO data showing that the number of domestic workers in the second quarter of 2020 had fallen by 25 to 50 per cent in most Latin American and Caribbean countries – and by 70 per cent in Peru – compared with pre-pandemic levels.

Most European countries, as well as Canada and South Africa saw job shedding among domestic workers range from five to 20 per cent.

Overall, these losses resulted in a 50 per cent decrease in total working hours for the sector, in the 13 of the 20 countries under review, Mr. Ryder continued, before highlighting the disproportionate impact of the crisis on domestic workers.

“Their status inside the country can be called into question if they lose their jobs (and) many domestic workers live in with their employees, so they could lose their lodgings if they lose their jobs as well. So, behind the aggregated numbers there is a sort of deeper human impact which accentuates even more the suffering involved in the latent economic impact of the COVID pandemic.”

In Brazil, which is the second highest employer of domestic workers in the world, almost seven in 10 employees work informally – double the national average.

This meant that when the COVID-19 pandemic hit, fewer than 40 per cent of domestic workers had effective access to social security linked to their employment, said ILO report co-author Claire Hobden.

“Given this impact, the need to formalise domestic work in Brazil is incredibly urgent,” she maintained, noting encouraging efforts by domestic workers and employers that fixes “very different labour standards” in Sao Paolo that others could look to, in order to promote a recovery that focuses on society’s most at-risk after the pandemic.

According to ILO, there are at least 75.6 million domestic workers aged 15 and over, amounting to around one in 25 people employed worldwide. Just over three-quarters are women.

By gender, the highest number of female domestic workers are in Latin America and the Caribbean (91 per cent and 89 per cent respectively)

And while women make up the majority of the workforce in Europe, Central Asia and the Americas, by contrast, male domestic workers outnumber their female counterparts in Arab states (63 per cent) and North Africa. In Southern Asia, the split is relatively even.

Domestic workers are fighting for recognition as workers and essential service providers.

Since the adoption of the landmark 2011 Domestic Workers Convention (No. 189) - ratified by 32 of ILO’s 187 Member States to date - Mr. Ryder welcomed the fact that 16 per cent more workers were now covered by labour law protection.

Nonetheless, 36 per cent of the sector remains “wholly excluded” from such legislation, ILO said, noting that in Asia and the Pacific and the Arab States, “the gaps are largest”.

The UN agency also cautioned that even where domestic workers were covered by labour and social protection laws, a lack of implementation was notable. According to the ILO’s latest report on the issue, just under one in five workers in the sector enjoys effective, employment-related, social protection coverage.

It is important that more countries boost domestic workers’ rights, as they are key part of the wider economy, Mr. Ryder maintained.

“Domestic workers are an essential part of the economic infrastructure that allows households to meet their needs,” he said. “Domestic workers also help their workers and particularly women stay in the labour market. And this benefits us all regardless of our area of work, or where we live.

“And as we work towards policies that can create sustainable and equitable recovery from the COVID-19 crisis, we do need to ensure that domestic workers are not left behind, quite the reverse; they need to be brought forward in terms of their working conditions to the levels enjoyed by other parts of the workforce.” 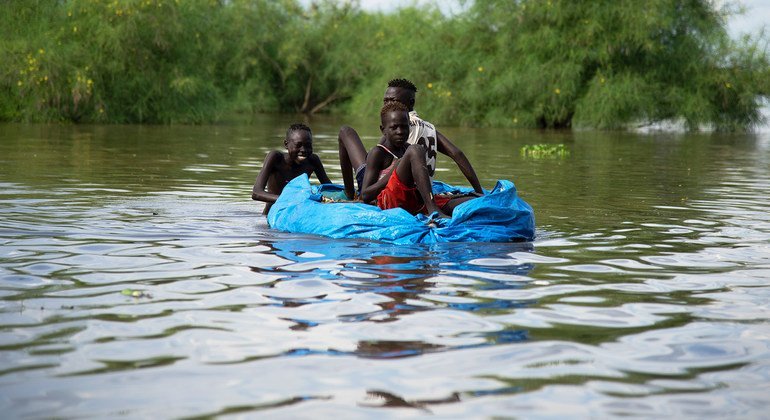 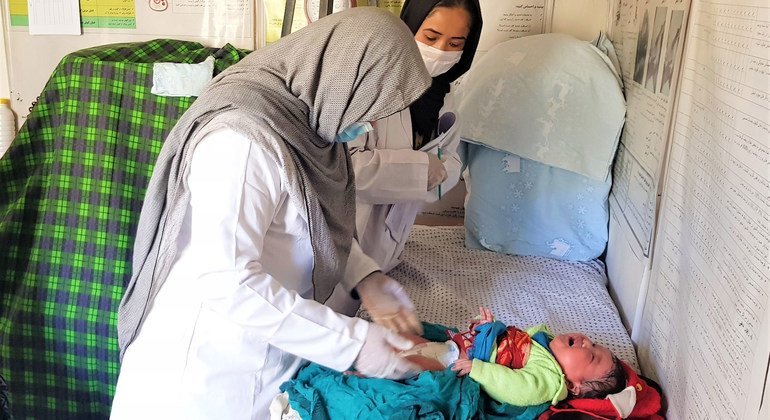 UN commits to long-term support for Afghan mothers and newbo... 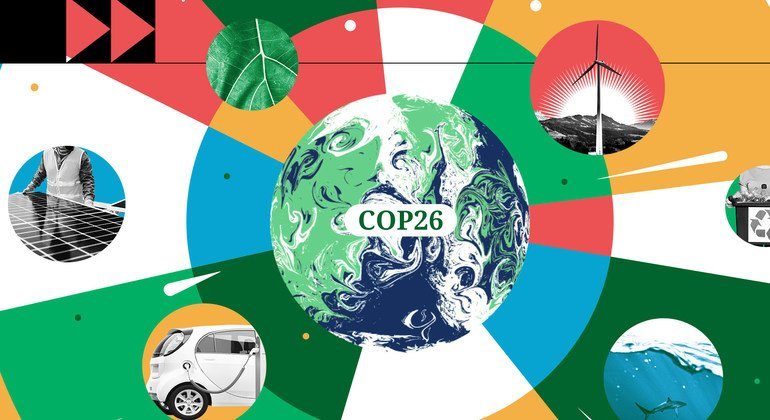 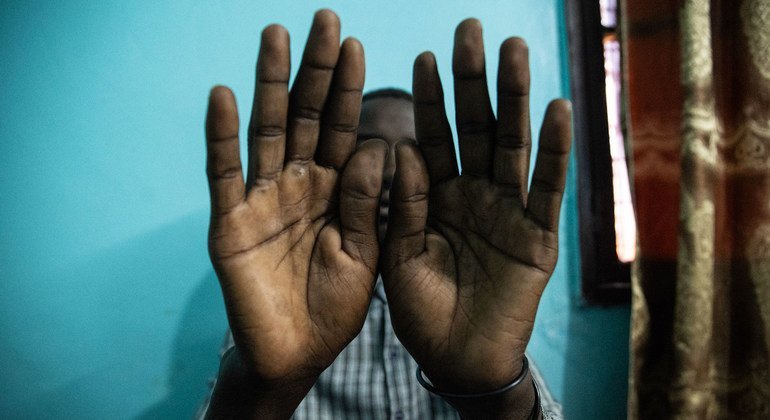 Victims of human trafficking being ‘punished and stigmatized...